This ordering might be confusing but to my experience it is quite luring. The Hobbit and LOTR are well known and most of us have watched the movies (Even though they are so far from the books but still the main storyline is there) so I’d say save it for later when you are more immersed in the world of “Middle Earth”.

Starting with The Children of Húrin 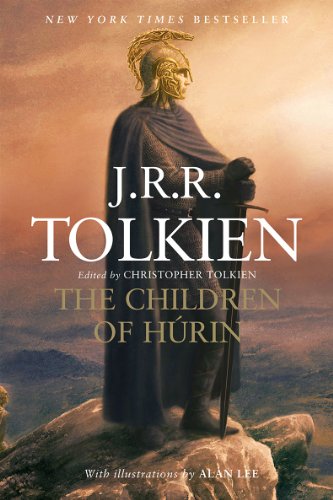 I believe this is best way to enter Tolkien’s world; It’s so rich in raw emotions and lore. It features a rich mix of the world’s races and struggles. In a tragic fantasy (make no mistake, Tolkien’s works are dark fantasy and often sway far from merry) about fate, redemption and psychological strength with a sheer reflection on our world, as the main characters are mere humans.

The Fall of Gondolin 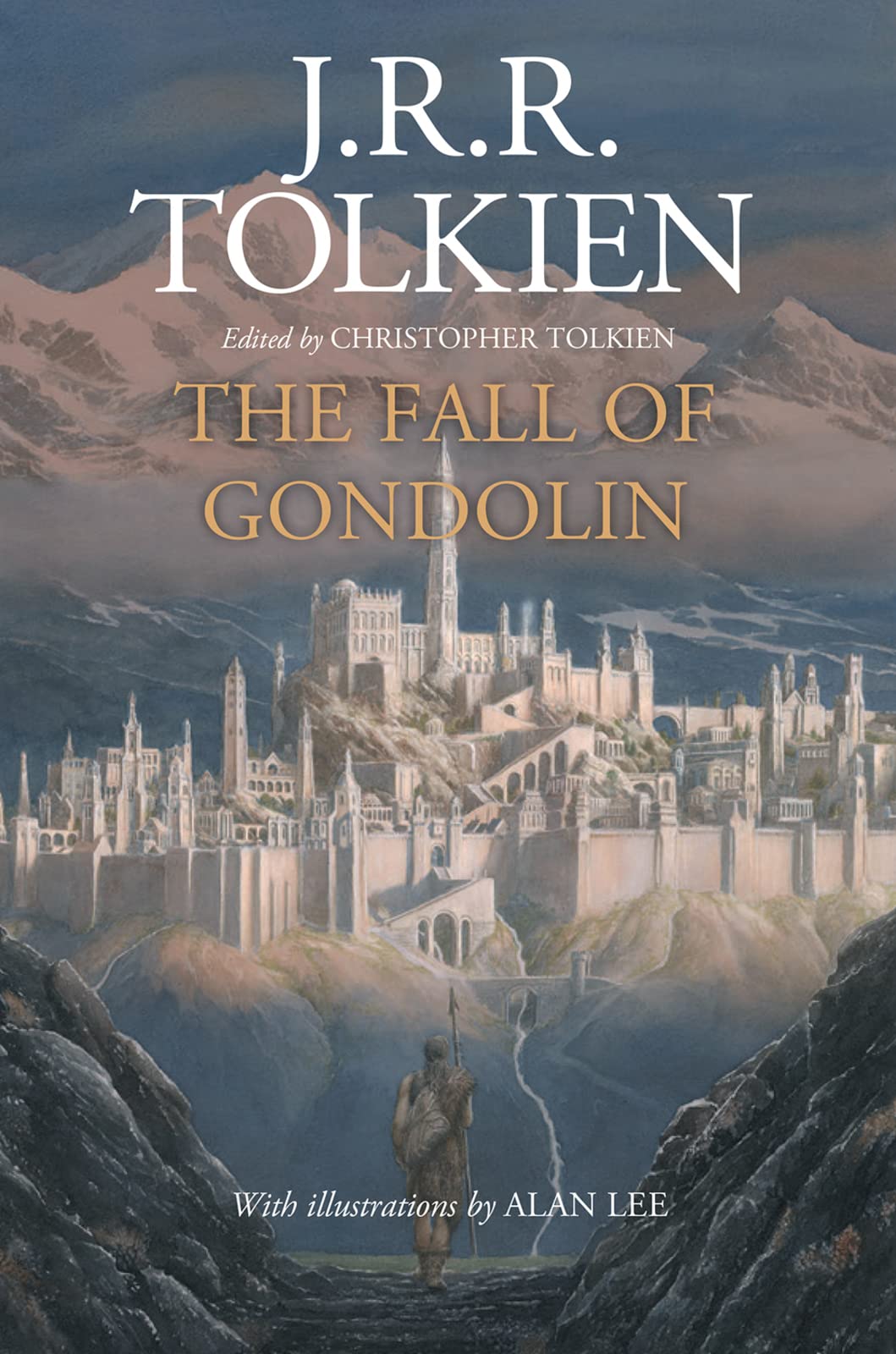 This one is rather short, compared to other Tolkien stories. However, it’s one of the best examples of the extreme lengths Tolkien goes through when he sets a scene. Here he sets many scenes of life phases: childhood, conflict, glory, and fatality.

The hidden city of Gondolin remains the most remembered fictional city in the world with its iconic feats. 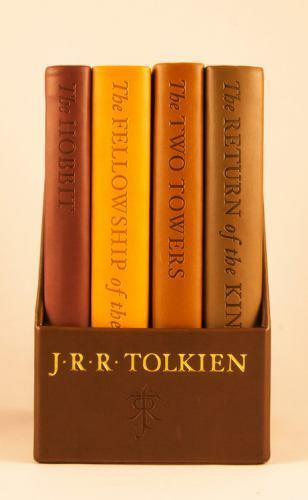 It’s safe to assume that almost everyone is familiar with these through Peter Jackson’s films. Though most of the main plot points are featured in the films, the books differ greatly in events, themes, and overall sensation.

The books are much darker and focus more on both the cerebral and emotional aspects of conflicts.
They’re also the lengthiest in Tolkien’s works.

Of Beren and Lúthien (And The Lay of Leithian) 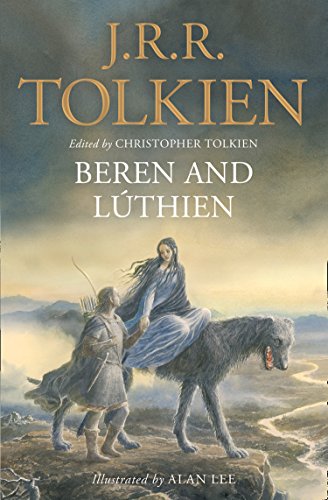 This (of all things) is actually a Romance story. As dark as Tolkien’s world is, its romance is no different. The events of which lead to the major situation in The world, later found in “The Hobbit” and “The Lord of the Rings” Thousands of years after.
It tells about struggle, sacrifice, prejudice, and soaring above made-up boundaries.

This one is so special, because it exists in two forms:

The Silmarillion (and The Lost Tales) 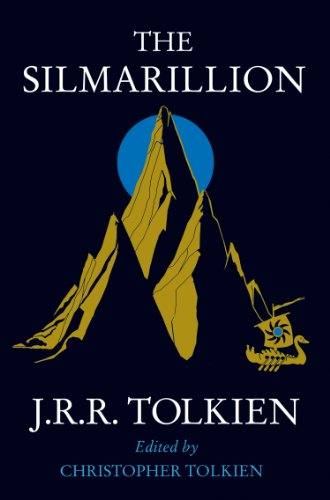 This is the end of our journey. The Silmarillion records the history of the world. There, Tolkien talked about how the world was created, major events that lead to our current world, and a high-level perspective on the tales described in his other books.
It contains detailed historical backgrounds and descriptions of the world; its languages and geography; and the people. It’s considered the book of books in Tolkien’s works.

There is a misconception about “The Silmarillion”: Some think that you can’t navigate through Tolkien’s world without first reading it. This is anything but right; The Silmarillion was published much later than other books. Plus it’s written in a completely different style that is detailed and overwhelming to anyone not familiar with the world. In fact, you shouldn’t read the Silmarillion unless you feel like you want to know the full story. Other than that, You can read all other works just fine.

The Book of Lost Tales contains other notes and drafts that Tolkien wrote but never published. Later, his family compiled these tales and published them in this series.

You can comment your thoughts below using nothing but Telegram.